Most of Sara’s time as a youngster was spent outside; finding frogspawn, lighting fires, camping, building dens and treehouses.  Having lived in Northumberland her whole life, Sara has explored the county’s castles, coast, and wild places since childhood.

After school, Sara studied photography at Newcastle College, gaining a Foundation Degree.  During that time, she worked as a 35mm projectionist at one of the oldest Cinemas in England, The Forum Cinema in Hexham.

She started working for The Vindolanda Trust, after college.  Sara was drawn to Vindolanda because of their work as a charitable trust. During her time there, she was promoted from her initial role in customer service to manager of The Roman Army Museum.

In 2010, she and Kevin re-evaluated what they wanted from life and decided to go travelling around France in a campervan for six months. Once they returned to the UK, Sara moved towards the outdoor sector and worked at the outdoor activity centre Allout Adventures.

Wild Dog Outdoors is a culmination of all her interests in photography, history and outdoor activities.  In 2013 she helped Kevin plan his trip to Mongolia, whilst also setting up Wild Dog Outdoors.  Now she assists with the activities, as well as helping with the administration and organisation part of the office.

Sara’s driving force and passion behind any venture will help ensure success.  The upcoming company name change, from Wild Dog Outdoors to Ancient Britain, will help develop their on-site project. 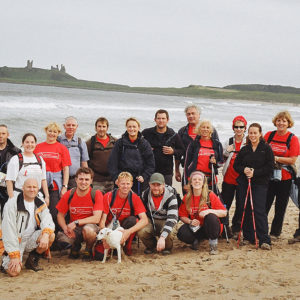 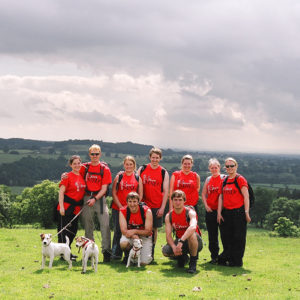 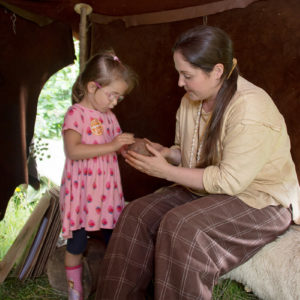 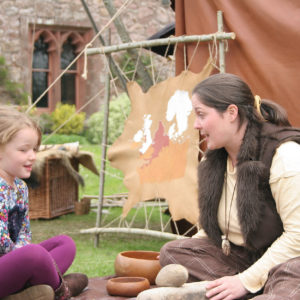