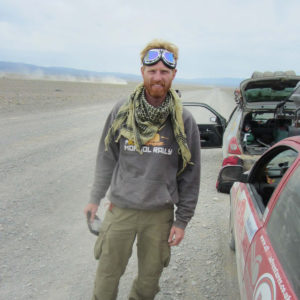 Kevin on The Mongol Rally

Born in County Durham, Kevin left school to work as a roofing apprentice.  At the age of eighteen he left home with £20 in his pocket and hitchhiked to the Lake District.  From there, he travelled the world for four years living in places such as, Spain, Cornwall, Australia, New Zealand, and Italy. Through his travels he gained an NVQ Level 3 in Travel and Tourism.  During a brief stint back home, he met his wife Sara and decided to stay in Northumberland.

Returning to the building trade, he set up his own construction business.  Kevin has over 15 years experience in Construction Project Management.  He worked on listed historical buildings and co-ordinated large teams of contractors.

When Kevin was eight years old, his headteacher read ‘Stig of The Dump by Clive King’.  This ignited Kevin’s interest in the Stone Age.  Having spent his childhood summers living in the shed at the bottom of the garden, his love of adventure, wild camping and nature only became stronger as he grew older.

He pursued his dream of becoming an outdoor activity instructor and most importantly, developed his bushcraft skills in relation to Stone Age survival.  Kevin’s knowledge of working with wood is proving very handy when it comes to making Neolithic bows and fletching arrows.

In 2013 he took part in the Mongol Rally, an epic race of 8,000 miles travelling across 13 countries.  He raised awareness for Blue Marine Foundation and Cool Earth.  He’s an avid scuba diver, and is therefore very concerned about the welfare of the marine environment.  Kevin’s a very active guy, thus his hobbies include: diving, climbing, caving, bushcraft, skiing or travelling.

In the spring of 2013 he set up Wild Dog Outdoors with his wife Sara.  As a testament to Kevin’s excellent customer service skills, he was a top 10 finalist for the Visit England Tourism Superstar Awards in 2017.

For many years Kevin’s dream has been to establish a site that incorporates his passions for history, construction, outdoor living and the natural environment.

We have an exciting new project in the pipeline, which will achieve all this and more.  As such, we will soon be changing our company name to Ancient Britain. 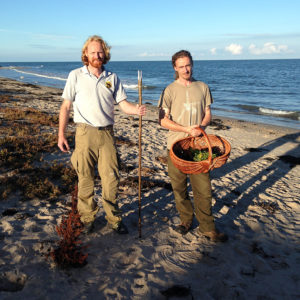 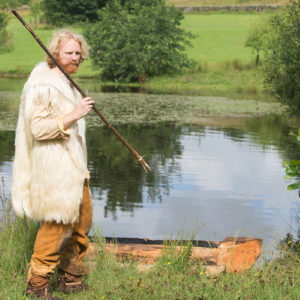 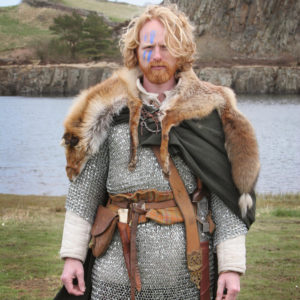