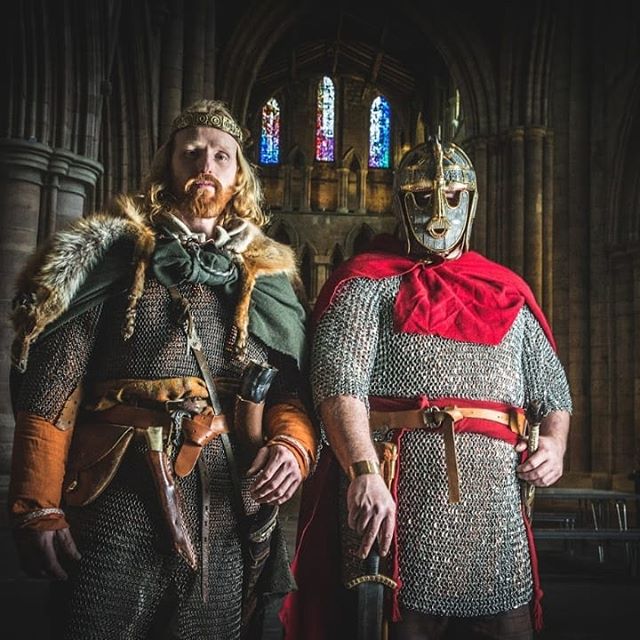 The Anglo-Saxon kings could be fickle when it came to religion. They were happy to covert to Christianity and on occasion, close to their death they would revert back to the pagan religions. This was in no small part down to funeral traditions. Whilst Christian burials were very sparse, pagan burials could be very rich. Just look at the Sutton Hoo ship burial. A Saxon king could take one third of his worldly goods to the grave, one third were left for his family and one third were used to host a party to celebrate his life. A wealth king could have a massive celebration to send him to the afterlife.
#anglosaxon #suttonhoo #history #ancientbritain #medieval #visitengland
www.ancientbritain.org